Session 2 - Reading from sensors and posting data to the cloud

In this session, we're going to explore the Particle ecosystem via a Photon and Maker Kit. If you get stuck at any point, click here for the completed source.

Wire up the temperature sensor to your Photon 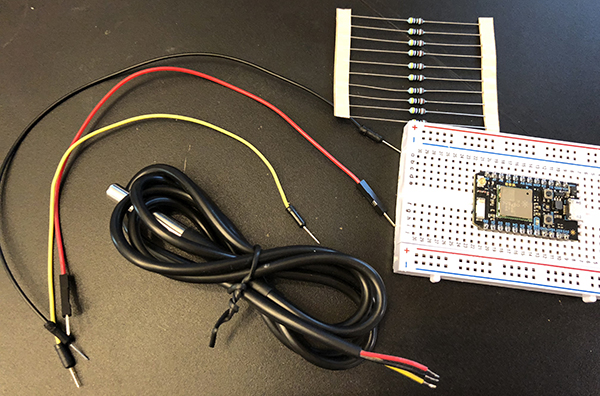 To build this circuit, you'll need the following items: 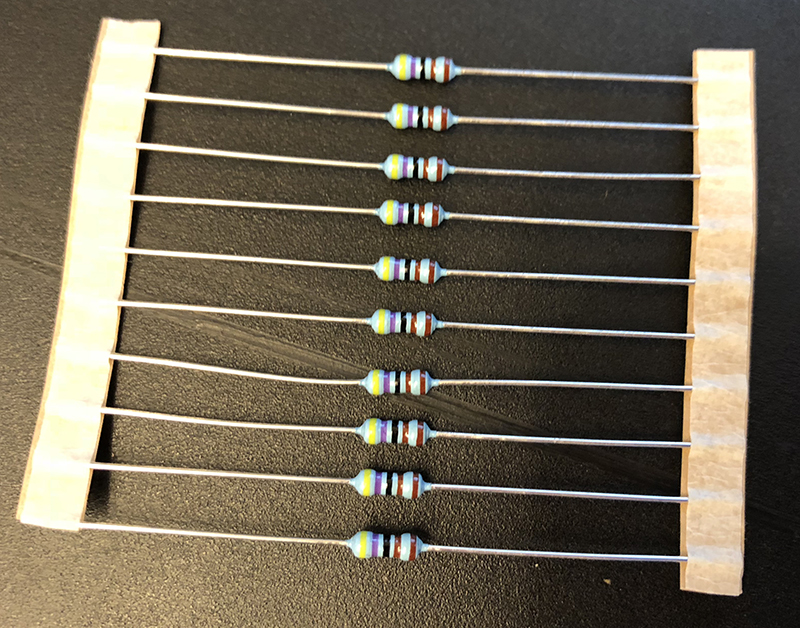 Create a new project in the Web IDE

The setup() and loop() functions

Before we dive into our first bit of code, a brief word about the two functions that were auto-populated into your new app. If you've done Arduino or Particle development before, you're already familiar with these and can skip ahead. If not, read on.

Every Particle application must have two functions in the main file (sometimes called a "sketch"): setup() and loop(). Both of these functions are called by the Particle Device OS.

True to its name, setup() runs only only once when the device starts up and is used for initializing buttons, sensors and other things needed to get your project ready to execute.

loop(), on the other hand, runs over and over again as long as your firmware is running on the device. When the function is called by the device OS, the code inside executes sequentially until it reaches the closing brace of the function, before being called again.

While the speed at which the loop() function executes is determined by the specific hardware and the time needed to execute the use code you've written in the function, it's important to know that, much of the time, this function will run very fast.

The bulk of your program, from state management, handling user input, reading from sensors and more will take place inside of the loop() function. It can take a bit of getting used to if you're not familiar with this style of development, but once you become comfortable, you'll enjoy the power this control provides you as a firmware developer.

Read from the temperature sensor

Add Particle primitives to your app

Flashing an LED when we take a temperature reading is ok, but wouldn't it be nice if we could actually see the temperature readings we've taken somehow? With Particle Device Cloud primitives, we can do just that. First, we're going to expose our temperature variable to the Device Cloud, then we'll introduce a function for triggering device readings on-demand. Finally, we'll publish an event each time a reading is taken so that other apps can subscribe to the sensor data our device is collecting!

Congratulations on getting your devices connected to the Particle Device Cloud! Now we're ready to take our exploration further and get our sensor data into Azure!