You are viewing the Tinker documentation the Xenon. To view the documentation for other devices, use the blue device selector below the Particle logo on the left side of the page. 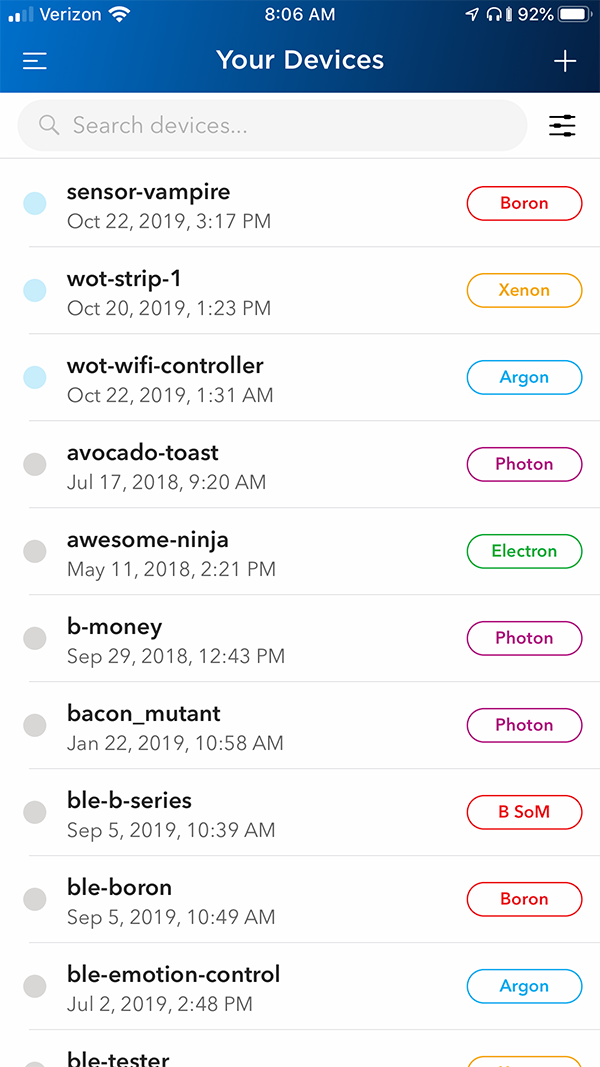 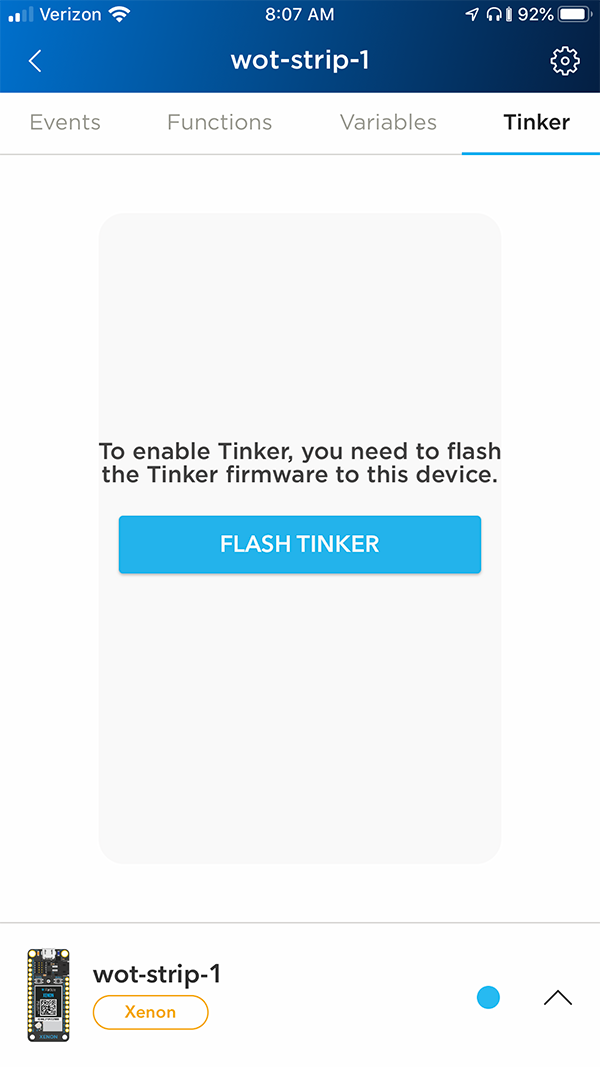 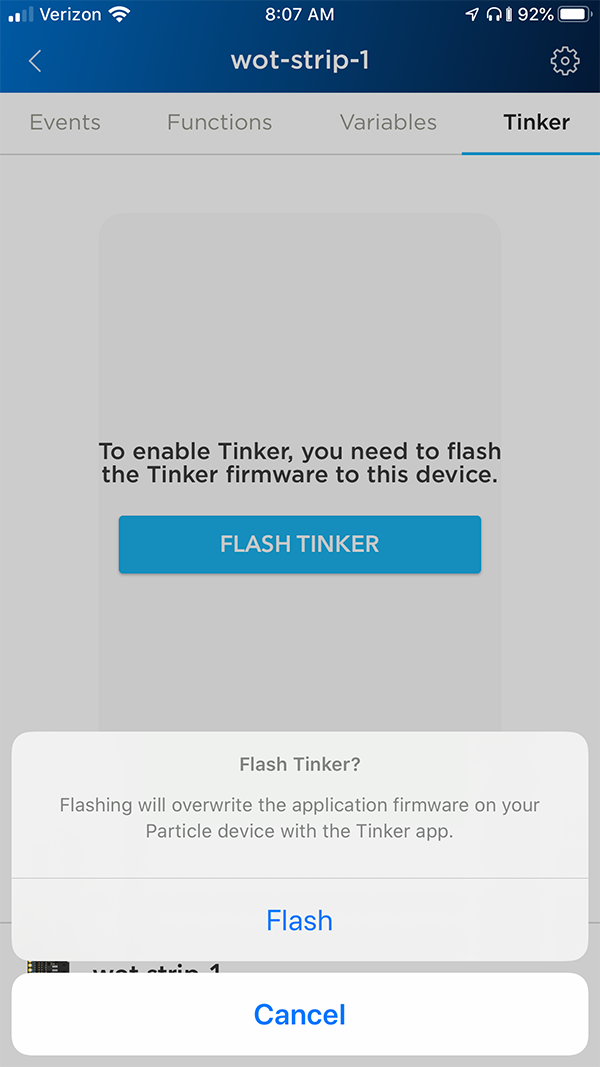 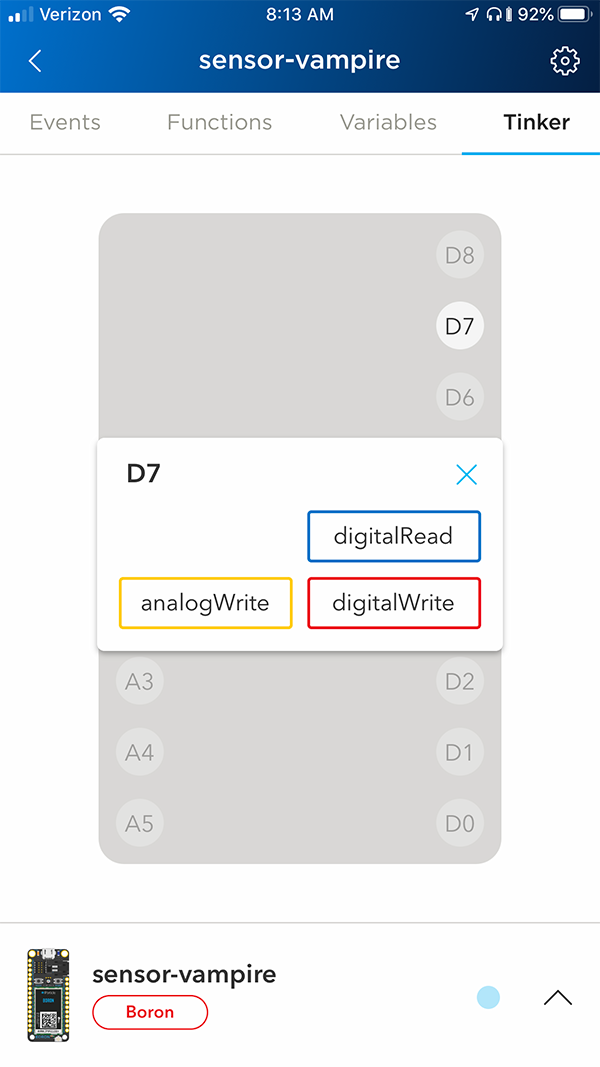 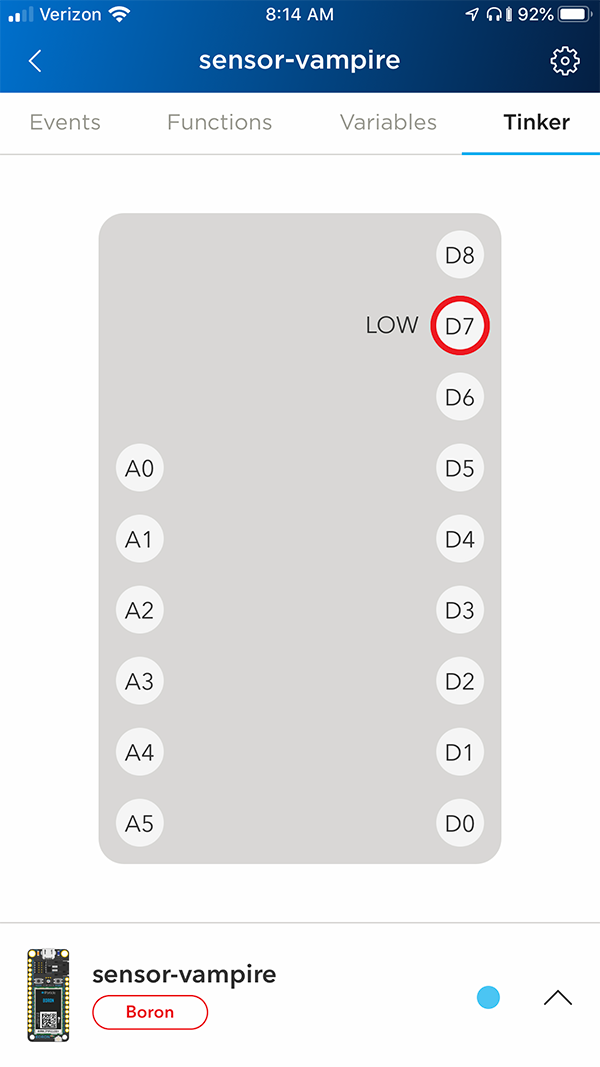 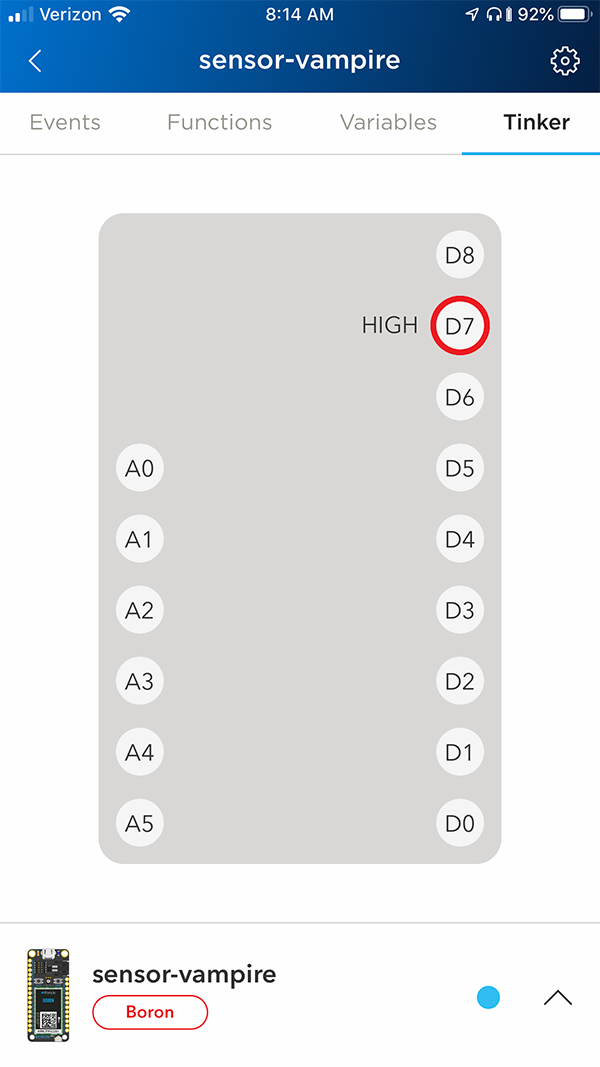 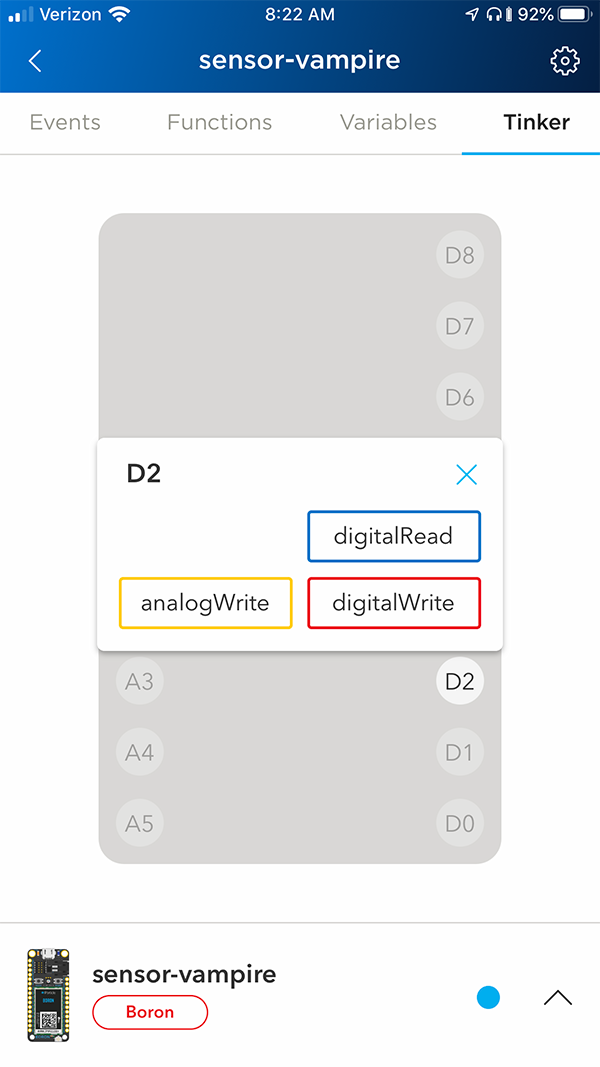 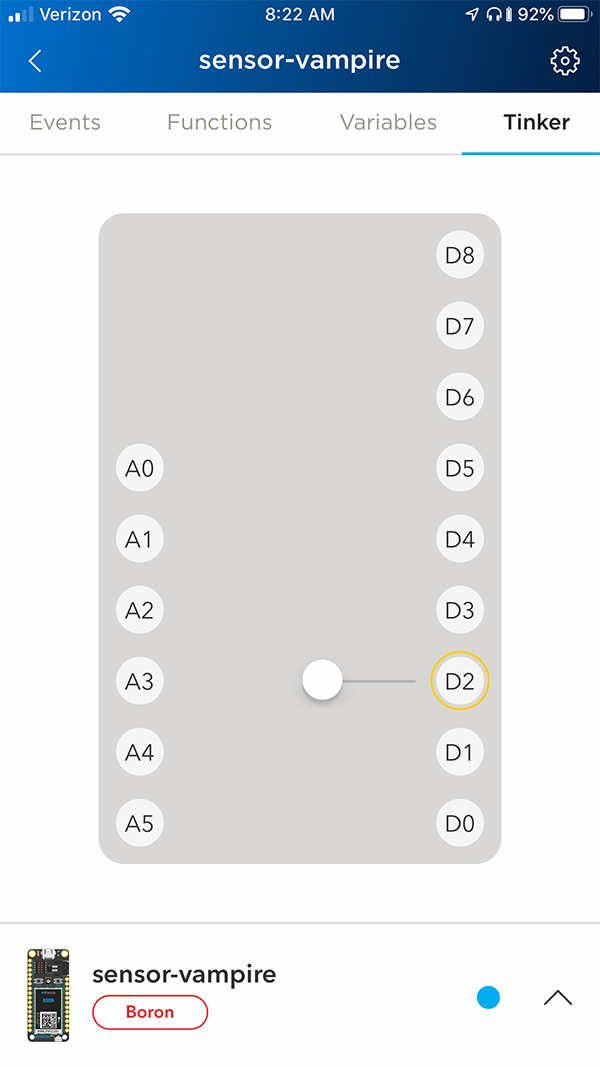 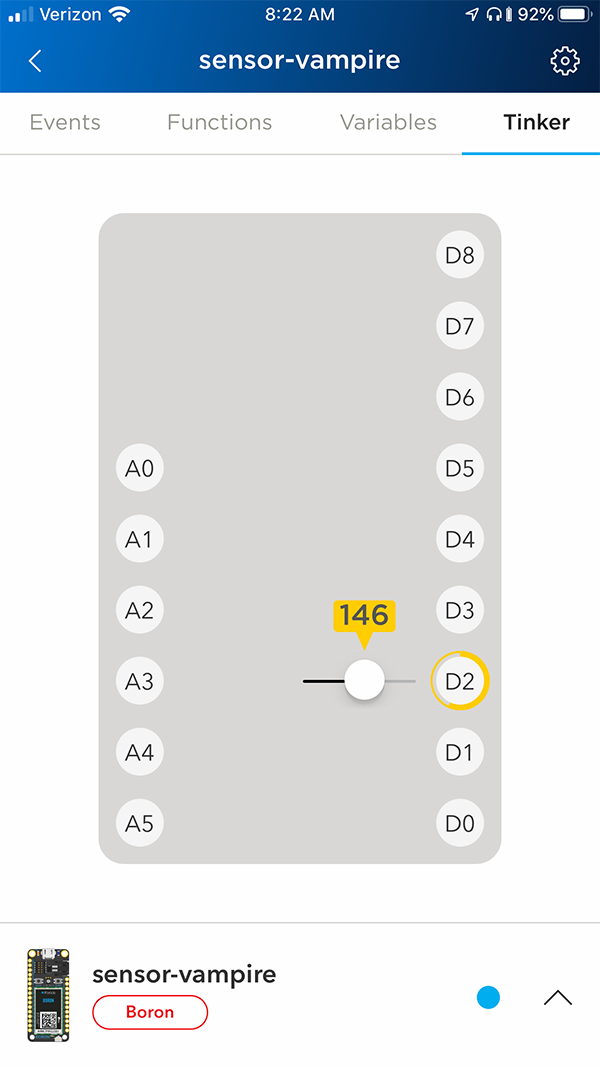 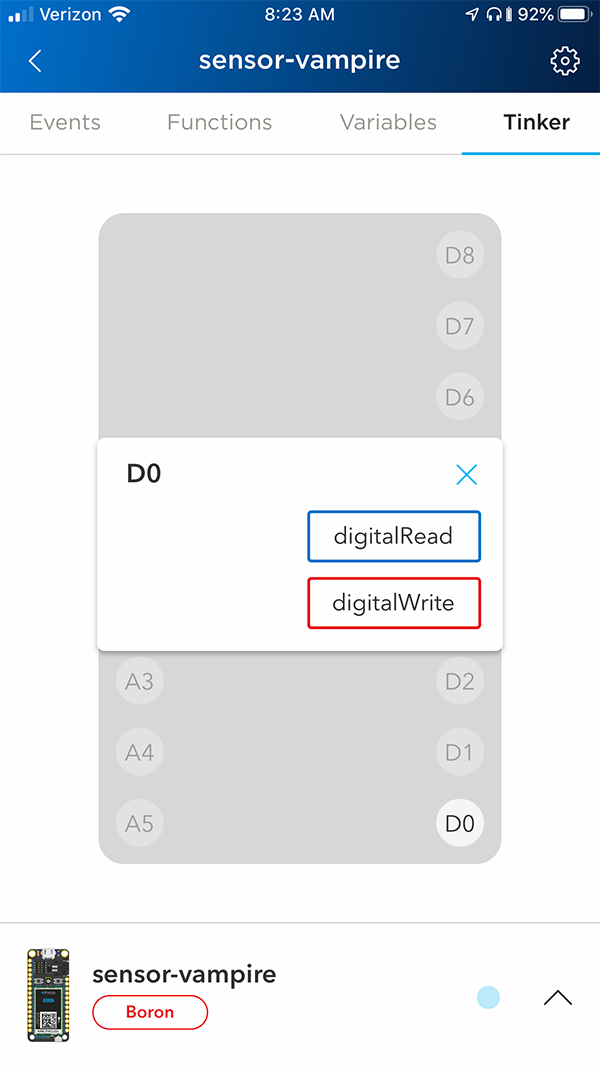 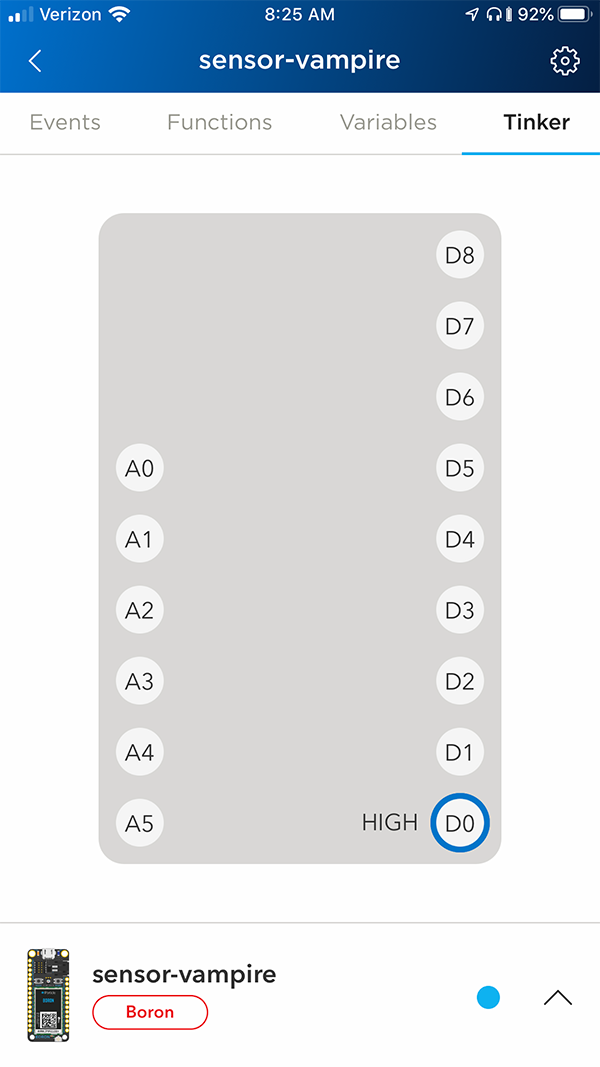 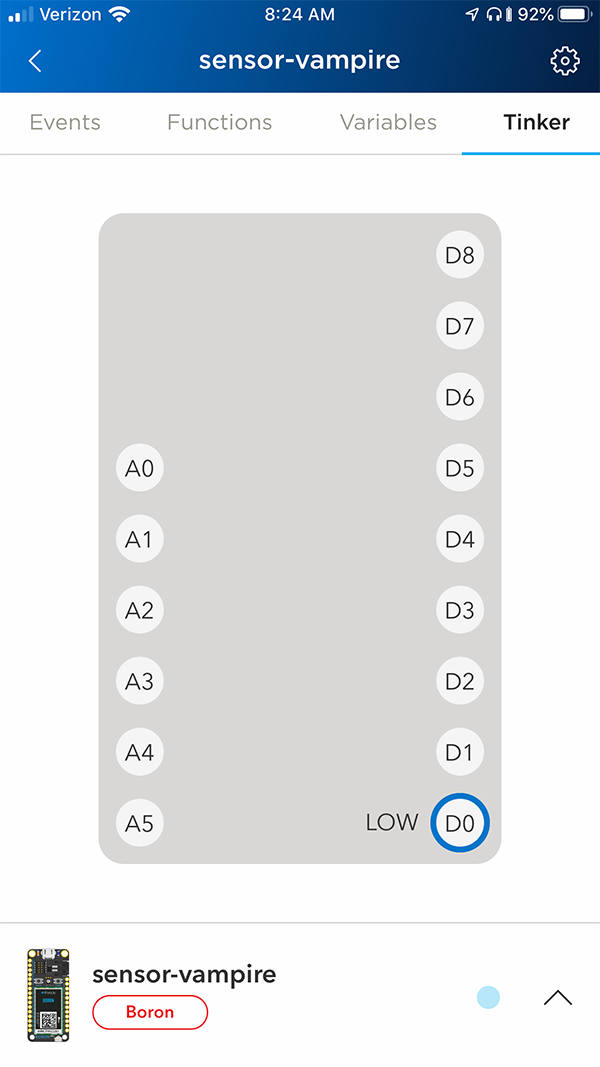 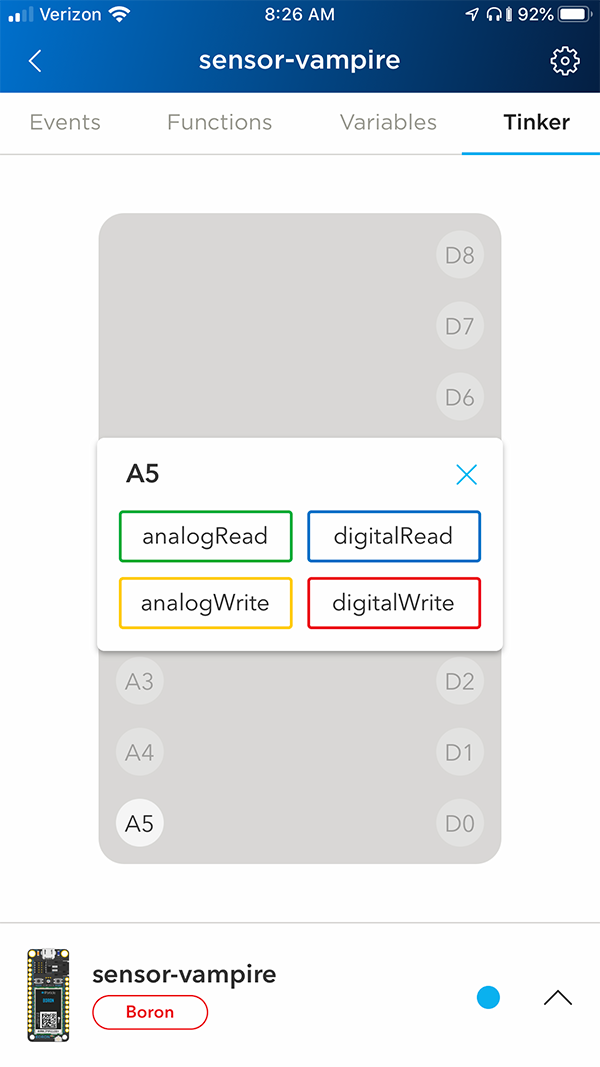 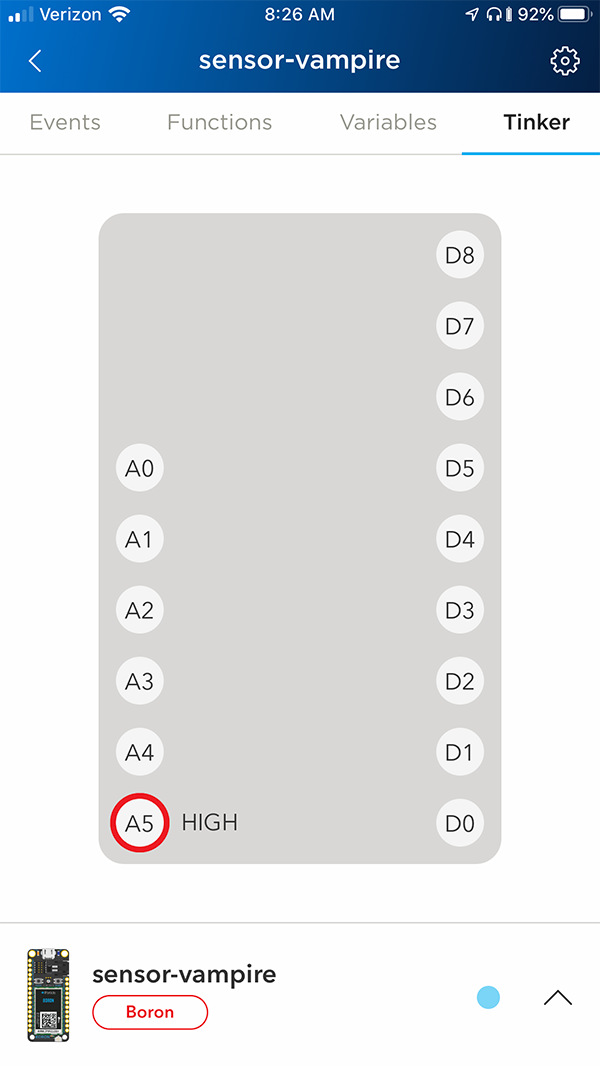 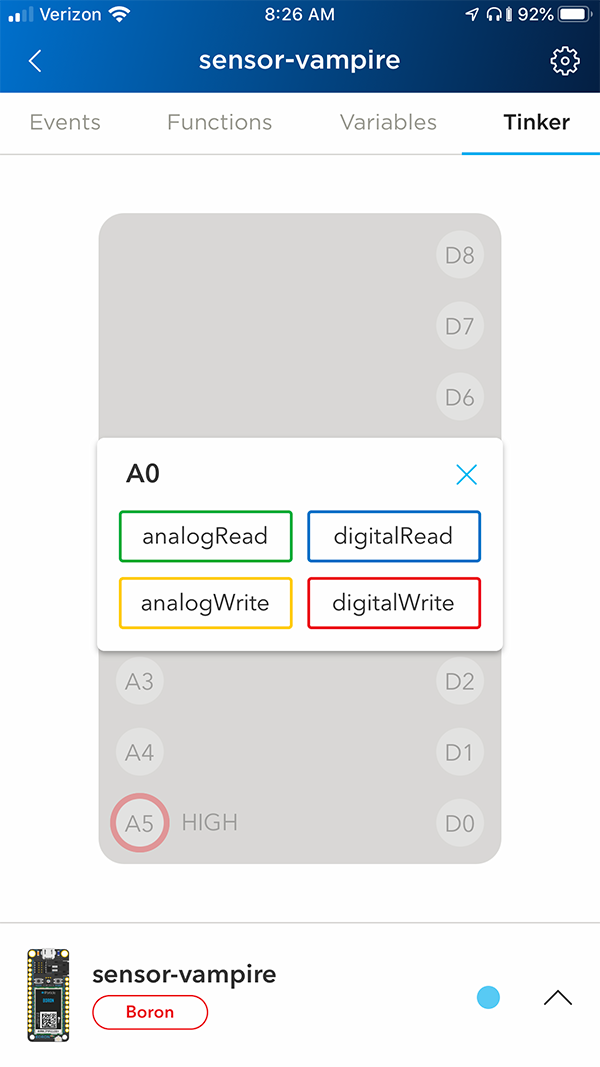 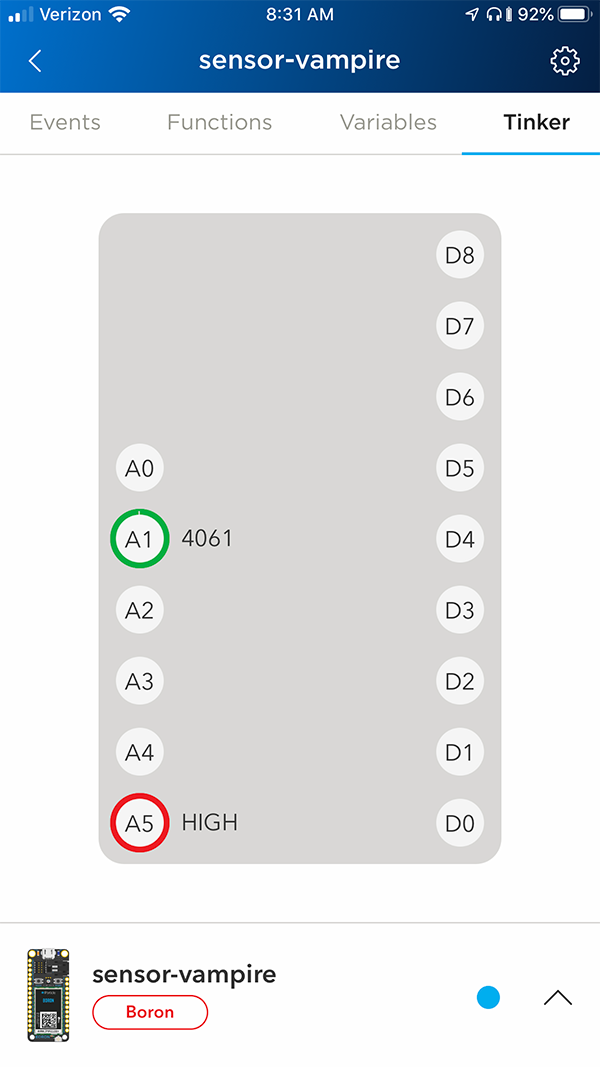