Note: The leak detection kit has been discontinued. Additionally, it is no longer possible to set up the mesh network to use the Xenon, see mesh deprecation for more information. The Argon can still be used as a single-sensor leak detector. 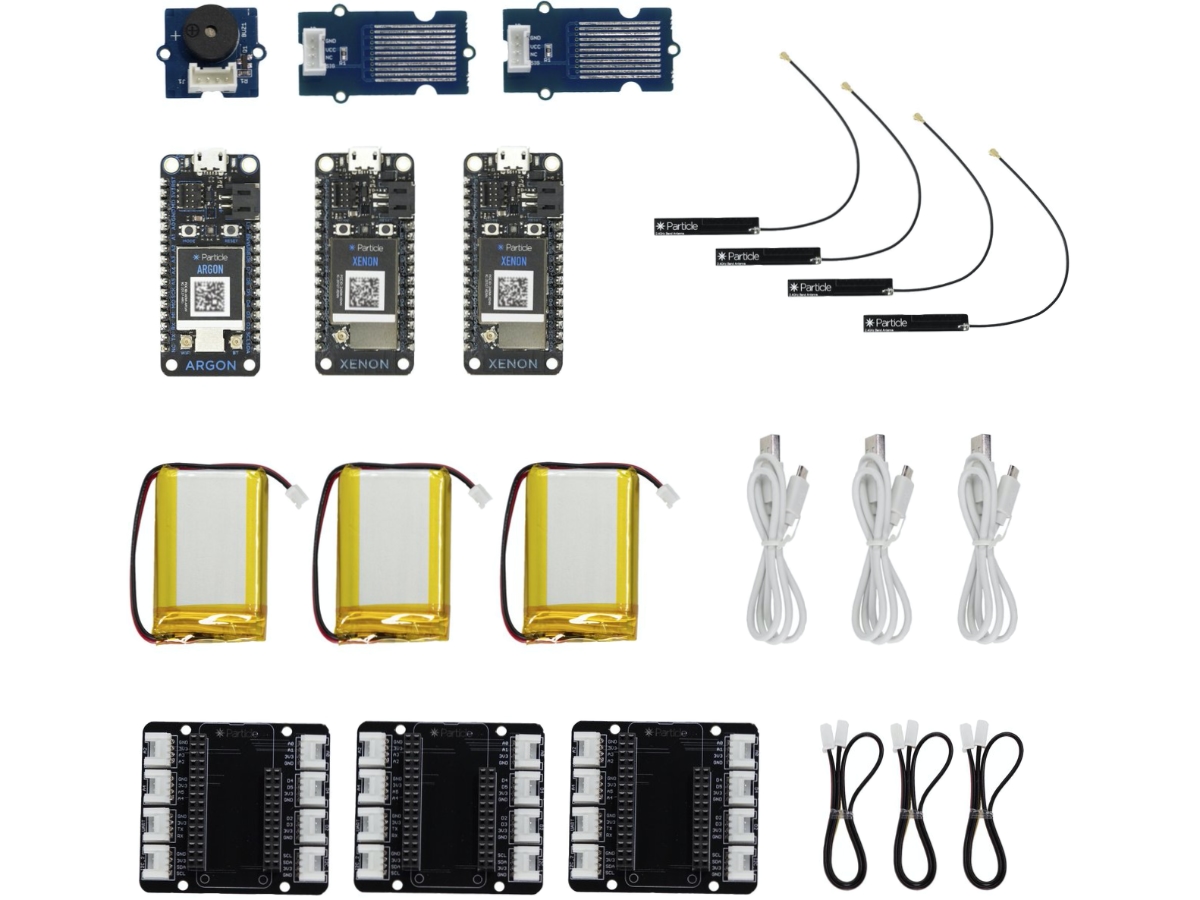 
Set up your Argon AND XENONS