Libraries are a central part of project development on the Particle platform leveraged by thousands of engineers in our community. Simply stated, a Particle library is a collection of reusable firmware code that can be easily added to one or many Particle projects.

In general, libraries in the Particle ecosystem have the following features:

Note that a library may have its own associated open source license that limits or restricts redistribution or commercialization of the library. 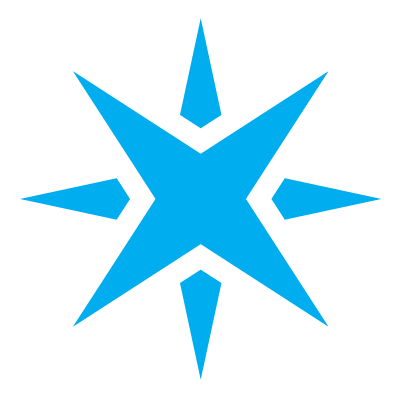 Official libraries are libraries that were created by members of the Particle team and are designed to be used with Particle hardware. Examples of Official Particle libraries include:

All Particle libraries meet the same quality standards as Verified libraries, and appear in the library list with the Particle logo next to them. 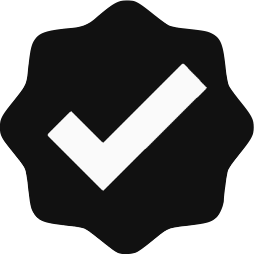 Verified libraries are community-contributed libraries that have been reviewed and confirmed by members of the Particle team to meet the following criteria: 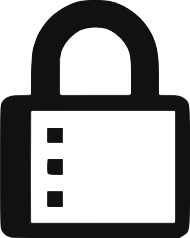 Every Particle library complies with the following file structure that will be automatically generated when a new library is initialized:

examples is the folder that contains the example applications that reference your library with one example per directory. If your library controls LEDs, for example, you should include an example called examples/control/control.ino that demonstrates how someone could use the library in a typical application.

src is the folder that contains the actual library files (.cpp and .h files) that define the library's behavior. Everything in the src folder will be compiled when a user adds the library to their project and compiles it. You can add subfolders to src if you have many files in your library.

library.properties includes descriptive information about your library (title, description, version, author, license), and also specifies any other libraries that your library depends on. Libraries dependencies can be tagged at a particular version in this file.

README.md provides instructions for library creators on creation and usage.

LICENSE.txt is the file that defines the license that the public library is distributed with. All libraries in Particle's library ecosystem must include an associated license.

There are 3 kinds of project structure:

The legacy project structure stores files in the root of the project. There is no project definition file. This is the structure used by all projects prior to libraries v2.

A legacy project does not support using libraries.

A simple project has standard support for libraries; libraries can be added to the project via the CLI library add command.

The extended structure expands on the simple structure, placing all application sources in the src folder.

An extended project has full support for libraries, supporting both library add and copied libraries.

An extended project can be created by using the CLI particle project create command.

Libraries consumption is supported in each of our three primary development tools. Instructions for using libraries can be found in the documentation for each of those tools, linked below:

The main steps for contributing a library are preparing the structure, writing the code, testing the examples, uploading a private version and publishing to the public.

There are several ways to start contributing a Particle library.

You can start a brand new library by generating the file structure with the Command Line Interface (CLI) using the particle library create or downloading the example library and editing it.

If you made a library in the past, you can migrate it to the new format with particle library migrate.

The main sources of the library go into src/lib_name.cpp and src/lib_name.h. More complex libraries may use a nested structure within the src/ directory. For example src/subFolder/subhHeader.h and referenced as #include <subFolder/subHeader.h>.

Create at least one example .ino file inside a subfolder of examples to show people how to use the library.

List the hardware platforms supported by your library supports to the architectures field in library.properties. In the code you can compare the current platform constant with the platform IDs.

Review the library.properties and README.md and fill in as much information as possible.

The best way to ensure people will use your library is to provide good examples.

Once you've written the first draft of the library you can test the examples on hardware you own in the CLI with particle flash <my_device> examples/<example_name> from the library folder.

Once your library is ready to go, you can upload it to Particle in the CLI with particle library upload from the library folder.

When you upload a new private version you can use the library as usual from your own account in the Web IDE, Particle Workbench, or CLI.

If you find issues, you can upload another private version with the same version number.

When you want to modify an existing library for your own projects only, you can stop after uploading a private version. However if you want other people to be able to use the library go on to publishing it.

Publish to the public

When a version is ready for prime time, simply type particle library publish <my_lib> in the CLI and it will make the latest private version available to the public.

After this, anybody with a Particle account will be able to use your library! Thank you!

With our original firmware library manager, libraries could only be contributed and consumed through our Web IDE. We’ve now upgraded the library manager behind the Web IDE, and made those libraries accessible in Particle Workbench and the Particle CLI.

Libraries under the new library format have the following features:

All existing Particle applications that included a v1 library have been preserved and will continue to function as before. However, all new library includes will pull from our migrated v2 library list, so all new Particle projects that include a library will use the updated library structure.

For that reason, it may be necessary to migrate a library to the new library structure if the library was originally created as a v1 library.

Instructions for migrating v1 libraries to the new library format using the Particle CLI are included below.

Follow these steps to migrate a v1 Particle library to the new v2 structure using the Particle CLI:

If you're having additional issues with library migration or contribution, please feel free to post a message in the community forums, or send us a message via our support portal.